With the release of Lost: The Complete Sixth and Final Season, audiences can relive every episode in the landmark final season, as the fate of each character and answers to long-pondered mysteries from the previous seasons, are revealed. In addition, the Blu-ray and DVD releases contain hours of never-before seen bonus footage including deleted scenes; bloopers; an often emotional featurette where cast, crew, writers, producers and other Hollywood notables discuss ending the acclaimed series; a much-anticipated new chapter of the island’s story from Executive Producers Damon Lindelof and Carlton Cuse; and much more.

An epic box set for the ultimate LOST fan, Lost: The Complete Collection is a fantastic icon-clad, secret- laden, Blu-ray and DVD box set containing every episode, from all six seasons. Additionally, the elaborate release includes over 30 hours of bonus material (from every season), plus one full disc of bonus exclusive to the collection, containing a fascinating array of all-new behind-the-scenes featurettes; documentaries; and a series of unique tours of Oahu with many of the cast as they reflect anecdotes, experiences and emotions of working on the series and living on the island; and more (see page 3 for content descriptions).

• The End: Crafting A Final Season – Join the LOST team along with other producers of some of

television’s longest running shows as they examine the challenges of ending a landmark series.

• A Hero’s Journey – What makes a hero? Which survivors of Oceanic 815 are true heroes? These

questions and more are explored.

• See You In Another Life, Brotha – Unlocks the mysteries of this season’s intriguing flash sideways.

• ‘LOST on Location’ – Behind-the-scenes featurette showcasing stories from the set, including all-new

interviews with actors and crew.

• PLUS: A LOST Blu-ray & DVD exclusive – Go deeper into the world of LOST with a much-anticipated

• Every Episode in the Series (Seasons 1 through 6)

• A unique series of featurettes that takes viewers on very personal tours of Oahu where the series was created, with key cast and crew as they reflect.

• Exploring the global phenomenon that is Lost, bonus showcases events ranging from the series cast and crew at San Diego’s famed Comic-Con convention to international voice recordings, local events and even fan parties, all of which helped make the show into a worldwide favorite.

• A closer look at some of the props with cast, writers and producers, exploring their significance, stories and emotional ties to the characters. 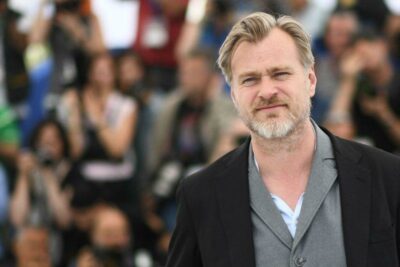 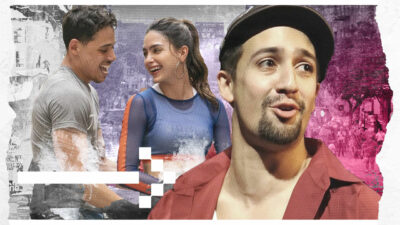 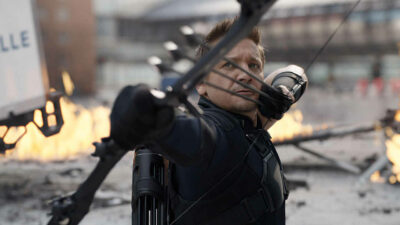