Sky’s ground-breaking service will launch with an exciting line-up of movies and live sport. It will be available to any Sky+HD home that has invested in a 3D Ready TV. The launch weekend highlights will include:

· This year’s Ryder Cup, with three days of live coverage from Celtic Manor, as Europe take on the US in the most eagerly awaited golf event of the year

· Two of the biggest grossing 3D films to date – Bolt and Monster vs. Aliens – will make their 3DTV debuts

The Sky 3D channel line-up will then continue to expand in the run-up to Christmas with a number of movie titles including: Alice in Wonderland; Ice Age – Dawn of the Dinosaurs; Coraline; Fly Me To The Moon, Harry Potter & The Half Blood Prince and My Bloody Valentine. Sky has agreed with Disney, Fox, Universal, Warner Brothers, Paramount and DreamWorks to showcase the very best of Hollywood in 3D.

Sky will also offer a range of live sport, including Premier League football, from launch. Further shows spanning entertainment and the arts will be announced closer to the service’s launch.

All Sky+HD viewers with a 3D TV will be able to receive Sky 3D, as no set-top box upgrade is required. At no extra charge, customers who subscribe to Sky’s top channel and HD pack will receive access to a wide range of 3D movies, entertainment and sports.

Jeremy Darroch, Sky’s Chief Executive, said: "As with High Definition, 3D is set to transform the way TV is enjoyed in homes nationwide. Following hot on the heels of the success of 3D cinema, Sky customers will now be the first anywhere in Europe to experience 3D TV from the comfort of their living rooms. They can look forward to a fantastic mix of live sport, blockbuster movies, and innovative entertainment and arts shows."

Today’s announcement builds on the successful launch of the world’s first commercially available 3D channel in April 2010. Sky 3D is now available in more than 1500 pubs and clubs across the UK and Ireland. Over a million sports fans have already marvelled at a range of sports broadcast live in 3D since the channel’s launch. Sports covered to date include football, rugby union, cricket, rugby league and darts.

Sky 3D is compatible with all of the 3D TVs being introduced by Sony, Samsung, LG and Panasonic, and works with both ‘active’ and ‘passive’ 3D formats.

To register for the latest information on Sky 3D visit: www.sky.com/3D 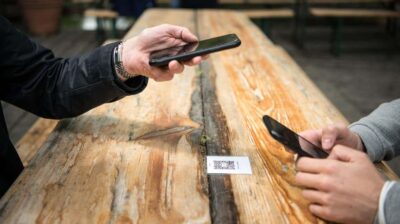 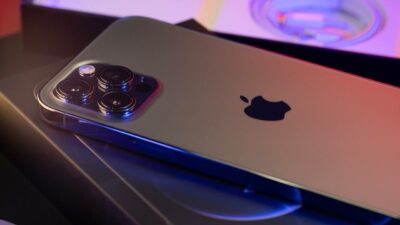 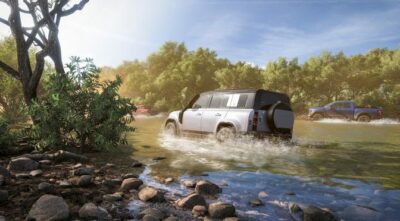