"At Logitech, we’re always looking for ways to make life easier," said Rory Dooley, Logitech’s senior vice president and general manager of the Control Devices business unit. "With this unique new receiver, now you can pick and choose the mouse and keyboard that work best for you whether you’re at the office, at home or on the road."

Plug it. Forget it. Add to it.

The Unifying receiver – based on the groundbreaking design of the industry-first Logitech Plug-and-Forget Nano-receiver – is so tiny (it protrudes only 8 mm from the edge of your computer) you can leave it in your laptop when it’s time to pack up and go. Whether you’re moving around the office, traveling for business, checking e-mail at a local café or chatting online with family from the sofa, your favorite peripherals are ready to work whenever, wherever you are.

The Unifying receiver can control up to six Unifying-compatible Logitech peripherals and set up is fast and easy. For the first device, just plug in the receiver and the mouse or keyboard is recognized in seconds. When you want to add more devices, the Unifying software (available for download at www.logitech.com/unifying) walks you through a few steps to get your new device up and running.

Secure Connection
Both new Unifying-compatible keyboards feature Logitech® Advanced 2.4 GHz wireless connectivity, delivering the reliability of a cord plus wireless convenience and freedom. Fast data transmission, virtually no delays or dropouts, and 128-bit AES encryption give you the peace of mind that comes from knowing that your data is safe moving from keyboard to receiver to computer.

Featuring Logitech’s distinctive Wave design and Constant Curve layout, the Logitech Wireless Keyboard K350 guides your hands into just the right position and conforms naturally to your fingers. A cushioned palm rest helps position your hands comfortably and properly on the keyboard. Together, they can help you type with ease and confidence, but without forcing you to re-learn typing on an unfamiliar layout. And your keyboard is always ready when you need it – offering up to three years of battery life.

Designed to fit your space and your life, the compact Logitech Wireless Keyboard K340 won’t take up a lot of room on your desk and is easy to store or take with you. Yet its full-size layout and number pad put all the keys you need within reach. Your keyboard is always ready when you need it thanks to up to three years of battery life. To give you more comfort, the keyboard’s low-profile design helps place your hands and wrists in a more neutral position. Plus, the quiet, responsive keys feel great and barely make a sound.

So you can power on – from home to work and on the road – the Logitech Marathon Mouse M705 can go up to three full years between battery changes, using less than half the power of comparable mice (tested against popular battery-powered optical and laser wireless mice commercially available as of March 1, 2009). With hyper-fast scrolling, you’ll fly through long documents to find what you need in a flash. Laser tracking ensures smooth, responsive cursor control. And the sculpted, right-hand shape naturally conforms to your hand.

The Logitech Wireless Mouse M505 helps you get more done, more comfortably, in more places. With up to 15 months of battery life, you’ve got the power to stay productive, while laser tracking gives you responsive, precise cursor control on surfaces where optical mice fail. And the ergonomically designed, ambidextrous shape – which includes soft rubber grips – conforms to your hand to be naturally comfortable, yet the mouse is compact enough to take with you.

Battery life of Logitech keyboards is based on a calculation of an estimated two million keystrokes per year in an office environment; battery life for Logitech mice may vary based on user and computing conditions. 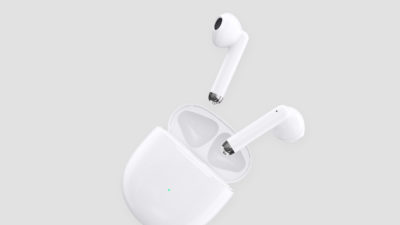 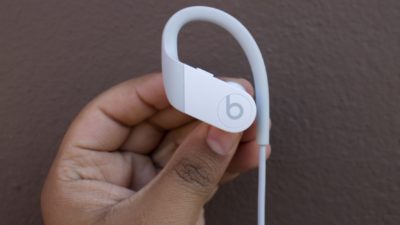 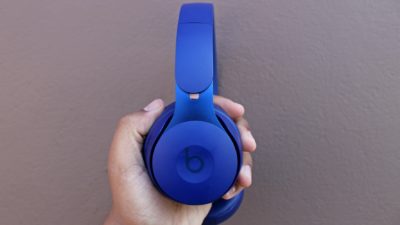