Steam and Valve’s library of games including Left 4 Dead 2, Team Fortress 2, Counter-Strike, Portal, and the Half-Life series will be available in April.

"Our Steam partners, who are delivering over a thousand games to 25 million Steam clients, are very excited about adding support for the Mac," said Jason Holtman, Director of Business Development at Valve. "Steamworks for the Mac supports all of the Steamworks APIs, and we have added a new feature, called Steam Play, which allows customers who purchase the product for the Mac or Windows to play on the other platform free of charge. For example, Steam Play, in combination with the Steam Cloud, allows a gamer playing on their work PC to go home and pick up playing the same game at the same point on their home Mac. We expect most developers and publishers to take advantage of Steam Play."

"We looked at a variety of methods to get our games onto the Mac and in the end decided to go with native versions rather than emulation," said John Cook, Director of Steam Development. "The inclusion of WebKit into Steam, and of OpenGL into Source gives us a lot of flexibility in how we move these technologies forward. We are treating the Mac as a tier-1 platform so all of our future games will release simultaneously on Windows, Mac, and the Xbox 360. Updates for the Mac will be available simultaneously with the Windows updates. Furthermore, Mac and Windows players will be part of the same multiplayer universe, sharing servers, lobbies, and so forth. We fully support a heterogeneous mix of servers and clients. The first Mac Steam client will be the new generation currently in beta testing on Windows."

Portal 2 will be Valve’s first simultaneous release for Mac and Windows. "Checking in code produces a PC build and Mac build at the same time, automatically, so the two platforms are perfectly in lock-step," said Josh Weier, Portal 2 Project Lead. "We’re always playing a native version on the Mac right alongside the PC. This makes it very easy for us and for anyone using Source to do game development for the Mac. 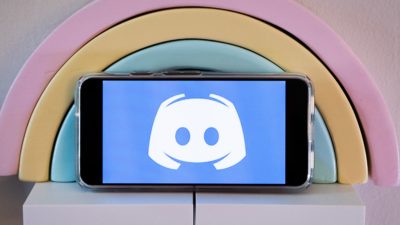 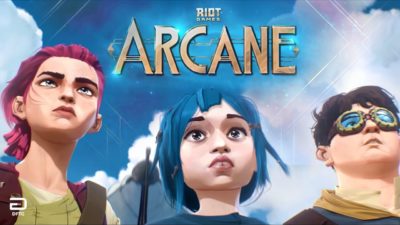 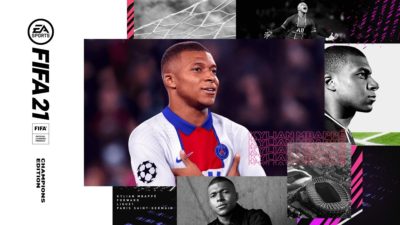 “May the Fourth be with you”: itens colecionáveis para os viciados em Star Wars
há 5 dias