El Segundo, Calif., June 24, 2009-With the new iPhone 3G S’s Bill of Materials (BOM) and feature set nearly the same as the previous model in the iPhone line, you might think the product’s component selection would be virtually unchanged. However, a dissection conducted by iSuppli Corp.’s Teardown Analysis Service reveals some interesting changes in the parts and suppliers.
"The entry-level, 16Gbyte version of Apple Inc.’s new iPhone 3G S carries a BOM cost of $172.46 and a manufacturing expense of $6.50, for a total of $178.96," said Andrew Rassweiler, director and principal analyst, teardown services, for iSuppli. "This is slightly higher than iSuppli’s estimate of $174.33 for the original low-end 8Gbyte iPhone 3G based on pricing in July 2008. Although the retail price of the 16Gbyte iPhone 3G S is $199, the same as for the 8Gbyte version of the original iPhone 3G, the actual price of the phone paid by the service provider is considerably higher, reflecting the common wireless industry practice of subsidizing the upfront cost of a mobile phone and then making a profit on subscriptions."
The attached table presents a summary of the major component cost drivers in the iPhone 3G S.
The table and cost data presented in this article consist only of the iPhone 3G S’s BOM. The total does not include other costs, including software development, shipping and distribution, packaging, royalty fees and miscellaneous accessories included with each phone.

This year’s model
Beyond faster performance, the iPhone 3G S differentiates itself from the original 3G with the addition of video capture, an autofocus 3-Megapixel camera-compared to 2 Megapixels before-and a built-in digital compass. Besides these extras, the 3G S hardware feature set is not much different from that of the 3G.
"From a component and design perspective, there’s also a great deal of similarity between the 3G and the 3G S. By leveraging this commonality to optimize materials costs, and taking advantage of price erosion in the electronic component marketplace, Apple can provide a higher-performing product with more memory and features at only a slightly higher materials and manufacturing cost," Rassweiler said. "Nonetheless, there are a few key differences in component selection compared to the iPhone 3G introduced a year ago."

Broadcom and Dialog dial in to iPhone
One of the more noteworthy changes in hardware is the use of a Broadcom Corp. single-chip Bluetooth/FM/WLAN device, costing $5.95. This represents the ongoing industry trend of moving to higher levels of integration, by putting all of these functions into one chip. Previously, to implement these functions, the 3G employed two devices: a Marvell Technology Group Ltd. WLAN chip and a Cambridge Silicon Radio (CSR) Bluetooth Integrated Circuit (IC).
Making its debut in the iPhone line is Dialog Semiconductor with its power management IC serving the 3G S’s applications processor. At an estimated cost of $1.30, the Dialog chip replaces a corresponding NXP Semiconductors device in the 3G.

STMicroelectronics and AKM find way into 3G S
To implement the digital compass feature, the iPhone 3G S adds AKM Semiconductor Inc.’s electronic compass and STMicroelectronics’ accelerometer, both of which are 3-axis devices. The STMicroelectronics part allows the 3G S to determine device orientation or inclination, while the AKM sensor detects device movement relative to magnetic north, supporting the 3G S’s capability to reorient a map displayed on the screen to correspond with the direction the user is facing.

Infineon and TriQuint hold down the fort
Prior the 3G S introduction, speculation was rife that Qualcomm Inc. might displace Infineon Technologies AG as the supplier of the phone’s critical baseband chip. However, Infineon has held onto this critical spot with its PMB8878 baseband chip, which accounts for $13 of the 3G S component costs. Similarly, TriQuint has kept its slot as the 3G power amplifier module supplier, supporting the tri-band HSPA functionality of the phone.

Major cost drivers
Toshiba Corp. scored the biggest single design win in the 3G S, with its 16Gbyte Multilevel-Cell (MLC) NAND flash costing $24. With the price of NAND flash having risen in recent months due to supply constraints, this represents a lucrative design win for Toshiba. However, while Toshiba was the supplier of the NAND in the specific 3G S torn down by iSuppli, the part is available from other sources that Apple is likely to use, most notably Samsung Electronics Co. Ltd.
Samsung also maintained its position as iPhone’s applications processor supplier. Priced at $14.46, the applications processor is the fourth most costly component in the iPhone 3G S after the NAND flash, the display module and the touch-screen assembly.
The applications processor plays a key role in the 3G S’s faster performance. In the 3G, the processor used an ARM RISC microprocessor with 400MHz clock speed; the 3G S employs a 600MHz version. 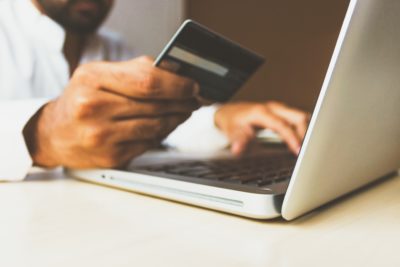 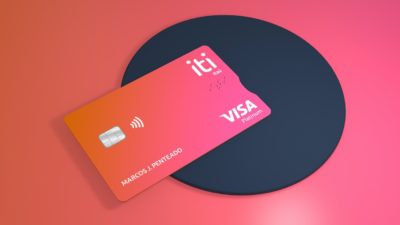 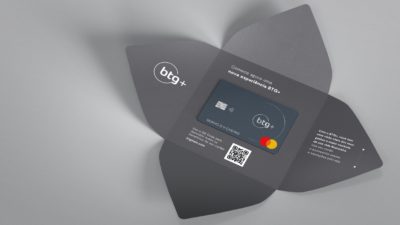