Growth across all business segments drives record first-quarter revenue and earnings per share.

Prior year results reflect the deferral of $1.47 billion of revenue, an impact of $0.12 of diluted earnings per share, relating to the Windows 7 Upgrade Option program and sales of Windows 7 to OEMs and retailers before general availability in October 2009. Without the deferral in the prior year, first-quarter growth rates for revenue and operating income were 13% and 20%, and growth in net income and earnings per share were 16% and 19%, respectively.

"This was an exceptional quarter, combining solid enterprise growth and continued strong consumer demand for Office 2010, Windows 7, and Xbox 360 consoles and games," said Peter Klein, chief financial officer at Microsoft. "Our ability to grow revenue while continuing to control costs allowed us to deliver another quarter of year-over-year margin expansion."

During the quarter, Microsoft saw year-over-year growth across all business segments. Among the highlights are these:

Office 2010 is off to a fast start with revenue growing over 15% in its first full quarter in market.

Xbox 360 consoles grew 38%, outselling every competing console in the U.S. for each of the past four months.

For yet another quarter, Bing continued to grow market share, while achieving major milestones in implementing Microsoft’s partnership with Yahoo.

"We are seeing improved business demand and adoption. Our enterprise agreement rates were strong, reflecting business commitment to Windows 7, Office 2010, and our server and database products," said Kevin Turner, chief operating officer at Microsoft. "Customer demand and excitement for our cloud and commercial online services continue to grow as demonstrated by major new customer wins this quarter for Windows Azure and by the significant customer interest in our recently announced Office 365 service."

Peter Klein, chief financial officer, Frank Brod, chief accounting officer, and Bill Koefoed, general manager of Investor Relations, will host a conference call and webcast at 2:30 p.m. PDT (5:30 p.m. EDT) today to discuss details of the company’s performance for the quarter and certain forward-looking information. The session may be accessed at http://www.microsoft.com/investor The webcast will be available for replay through the close of business on Oct. 28, 2011.

Information has been provided to aid readers of the financial statements in further understanding the company’s financial performance, and the impact that certain items and events had on the financial results may not be indicative of trends affecting the company’s business. For comparability of reporting, management considers this information in conjunction with GAAP amounts in evaluating business performance.

In addition, we have recast certain prior period amounts within our Form 10-Q that conforms to the way we internally managed and monitored segment performance during the current fiscal year.

These non-GAAP financial measures provided should not be considered as a substitute for, or superior to, the measures of financial performance prepared in accordance with GAAP. A reconciliation of adjusted financial results and a reconciliation between reported and recast segment results are available in our supplementary earnings slide deck at http://www.microsoft.com/investor 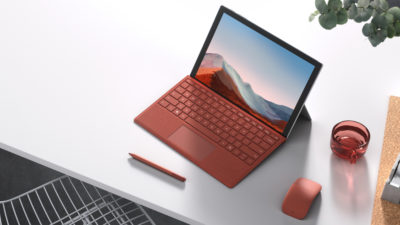 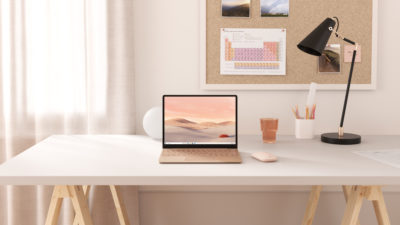 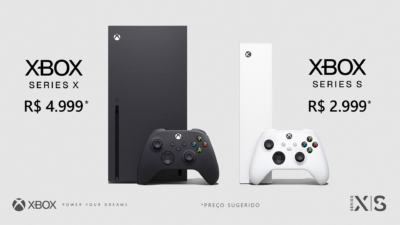