Oslo, Norway = November 11, 2008 – Opera today released a preview of
Opera Mini 4.2, the newest version of the world’s most popular mobile
Web browser that works on almost every mobile phone. With this beta
release, Opera celebrates Opera Mini being the browser of choice for
more than 20 million unique monthly users worldwide. As part of the
celebration, Opera Mini users in the United States and Asia-Pacific
region can now experience faster browsing speeds, due to the addition
of an Opera Mini server park in the United States.

Opera Mini is available to download for beta testing at
http://www.operamini.com/beta/.

"The number of people using Opera Mini worldwide proves that there is
a true revolution going on: people want to access all their favorite
Web sites on the mobile phone they have today," says Jon von
Tetzchner, CEO, Opera. "We constantly focus on developing a faster and
more personal browsing experience. Opera Mini 4.2 beta is an update
that takes mobile Web browsing to the next level."

Opera Mini 4.2 beta provides a more personalized experience with its
colorful selection of new skins, improved support for YouTube and
other mobile video services on a wider selection of mobile phones.
Improvements in Opera Link allow users to share notes between their
mobile phones and PCs, in addition to their bookmarks and
recently-visited URLs.

"Opera Mini is a mobile application to be reckoned with," says John
Jackson, Vice President, Yankee Group. ?We have witnessed a 10%
average growth in the number of Opera Mini users worldwide every
month, with every indication that the trend will continue. As the
browser keeps improving in speed and functionality and end-user
awareness expands, Opera Mini’s popularity to users worldwide should
continue to grow."

"I love Opera Mini, because when it comes to functionality, there is
nothing ‘mini’ about it," says Meri-Tuuli Fagerlund, a student from
Finland. "I use Opera Mini daily to access the Web, and the best part
is that I do not have to carry my laptop when I have Opera Mini in my
pocket."

To join the other Opera Mini fans and to show us how you use the Opera
Mini browser, check out Choose Opera at http://chooseopera.com/.

Opera Mini 4.2 beta is a free download from http://www.operamini.com/beta/.

About the use of Opera Mini

Since the worldwide launch of Opera Mini in January 2006, millions of
people have experienced the mobile Internet for the first time. Due to
its unique architecture, Opera Mini does not discriminate between
platforms or networks; it runs on nearly any mobile phone in any
geographic region. During the month of September 2008, Opera reported
19 million unique monthly users of Opera Mini, a 10.1% month-on-month
increase from August 2008 and more than 341% compared to September
2007. Opera Mini users viewed more than 4.5 billion pages during
September and each person using Opera Mini viewed approximately 238
pages on average. On November 11, 2008, Opera reported 20 million
unique monthly users of Opera Mini. For more information, go to
Opera’s State of the Mobile Web report http://www.mobilewebreport.com/.

Opera Software ASA has redefined Web browsing for PCs, mobile phones
and other networked devices. Opera’s cross-platform Web browser
technology is renowned for its performance, standards compliance and
small size, while giving users a faster, safer and more dynamic online
experience. Opera Software is headquartered in Oslo, Norway, with
offices around the world. The company is listed on the Oslo Stock
Exchange under the ticker symbol OPERA. Learn more about Opera at 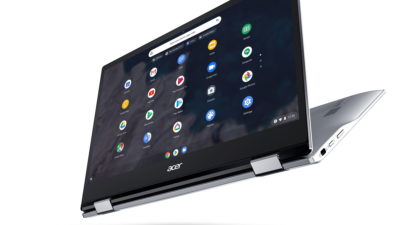 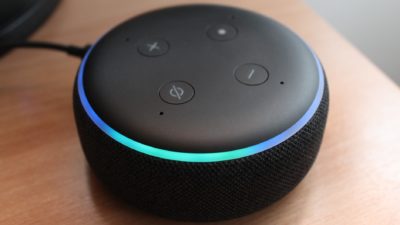 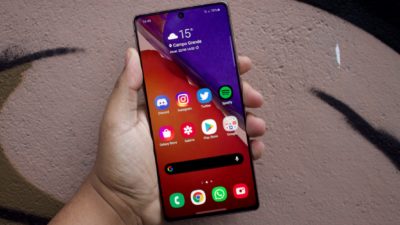