Changes Coming to the iTunes Store

– In April 2009, Songs on iTunes Will be Available at Three Price Points

SAN FRANCISCO, Jan. 6 /PRNewswire-FirstCall/ — Apple(R) today announced several changes to the iTunes(R) Store (http://www.itunes.com). Beginning today, all four major music labels — Universal Music Group, Sony BMG, Warner Music Group and EMI, along with thousands of independent labels, are now offering their music in iTunes Plus, Apple’s DRM-free format with higher-quality 256 kbps AAC encoding for audio quality virtually indistinguishable from the original recordings. iTunes customers can also choose to download their favorite songs from the world’s largest music catalog directly onto their iPhone(TM) 3G over their 3G network just as they do with Wi-Fi today, for the same price as downloading to their computer. And beginning in April, based on what the music labels charge Apple, songs on iTunes will be available at one of three price points: 69 cents, 99 cents and $1.29, with most albums still priced at $9.99.

"We are thrilled to be able to offer our iTunes customers DRM-free iTunes Plus songs in high quality audio and our iPhone 3G customers the ability to download music from iTunes anytime, anywhere over their 3G network at the same price as downloading to your computer or via Wi-Fi," said Steve Jobs, Apple’s CEO. "And in April, based on what the music labels charge Apple, songs on iTunes will be available at one of three price points — 69 cents, 99 cents and $1.29 — with many more songs priced at 69 cents than $1.29."

iTunes offers customers a simple, one-click option to easily upgrade their entire library of previously purchased songs to the higher quality DRM-free iTunes Plus format for just 30 cents per song or 30 percent of the album price. The iTunes Store will begin offering eight million of its 10 million songs in Apple’s DRM-free format, iTunes Plus, today with the remaining two million songs offered in iTunes Plus by the end of March.

iPhone 3G users can now preview and purchase the entire iTunes Store music catalog on their iPhone 3G over their 3G network, just as they do with Wi-Fi today, for the same price and in the same high quality format. Songs purchased on an iPhone will automatically sync to a user’s computer the next time they sync their iPhone.

The iTunes Store is the world’s most popular online music, TV and movie store with a catalog of over 10 million songs, over 30,000 TV episodes and over 2,500 films including over 600 in stunning high definition video. With Apple’s legendary ease of use, pioneering features such as iTunes Movie Rentals, integrated podcasting support, the ability to turn previously purchased tracks into complete albums at a reduced price, and seamless integration with iPod(R) and iPhone, the iTunes Store is the best way for Mac(R) and PC users to legally discover, purchase and download music and video online. 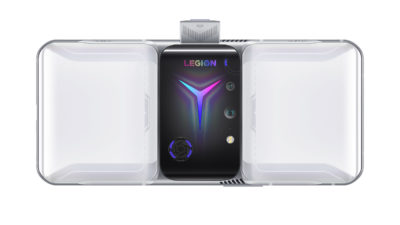 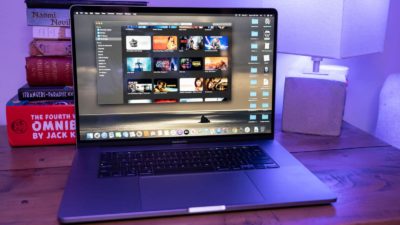 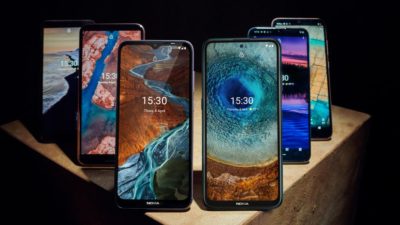