10 Aug, 2009.
Tokyo-Toshiba Corporation (TOKYO: 6502) announced today that the company has applied for membership of the Blu-ray Disc Association (BDA) and plans to introduce products that support the Blu-ray format.

As a market leader in digital technologies, Toshiba provides a wide range of advanced digital products, such as DVD recorders and players, HDTVs and notebook PCs that support a wide range of storage devices, including hard disk drives (HDD), DVD, and SD Cards. In light of recent growth in digital devices supporting the Blu-ray format, combined with market demand from consumers and retailers alike, Toshiba has decided to join the BDA.

Toshiba aims to introduce digital products that support the Blu-ray format, including BD players and notebook PCs integrating BD drives, in the course of this year. Details of the products, including the timing of regional launches, are now under consideration. We will make announcements in due course. 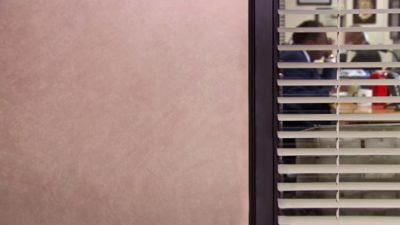 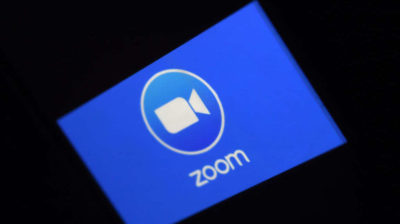