SAN FRANCISCO, June 8 /PRNewswire-FirstCall/ — Apple® today unveiled Mac OS® X Snow Leopard™, an even more powerful and refined version of the world’s most advanced operating system and the foundation for future Mac® innovation. Snow Leopard builds on a decade of OS X innovation and success with hundreds of refinements, new core technologies, out of the box support for Microsoft Exchange and new accessibility features. Snow Leopard will ship as an upgrade for Mac OS X Leopard users in September 2009 for $29.

"We’ve built on the success of Leopard and created an even better experience for our users from installation to shutdown," said Bertrand Serlet, Apple’s senior vice president of Software Engineering. "Apple engineers have made hundreds of improvements so with Snow Leopard your system is going to feel faster, more responsive and even more reliable than before."

To create Snow Leopard, Apple engineers focused on perfecting the world’s most advanced operating system, refining 90 percent of the more than 1,000 projects in Mac OS X. Users will notice a more responsive Finder™; Mail that loads messages 85 percent faster and conducts searches up to 90 percent faster;* Time Machine® with up to 50 percent faster initial backup;* a Dock with Expose integration; a 64-bit version of Safari® 4 that boosts the performance of the Nitro JavaScript engine by up to 50 percent** and is resistant to crashes caused by plug-ins. Snow Leopard also includes an all new QuickTime® X, with a redesigned player that allows users to easily view, record, trim and share video to YouTube, MobileMe™ or iTunes®. Snow Leopard is half the size of the previous version and frees up to 6GB of drive space once installed.

For the first time, system applications including Finder, Mail, iCal®, iChat® and Safari are 64-bit and Snow Leopard’s support for 64-bit processors makes use of large amounts of RAM, increases performance, and improves security while remaining compatible with 32-bit applications. Grand Central Dispatch (GCD) provides a revolutionary new way for software to take advantage of multicore processors. GCD is integrated throughout Snow Leopard, from new system-wide APIs to high-level frameworks and programming language extensions, improving responsiveness across the system. OpenCL, a C-based open standard, allows developers to tap the incredible power of the graphics processing unit for tasks that go beyond graphics.

Snow Leopard builds support for Microsoft Exchange Server 2007 right into Mac OS X Mail, Address Book and iCal so you can use these applications to send and receive email, create and respond to meeting invitations, and search and manage your contacts with global address lists. Exchange information works seamlessly within Snow Leopard so users can take advantage of OS X only features such as fast Spotlight™ searches and Quick Look previews. Snow Leopard is the only desktop operating system with out of the box support for Exchange 2007 and businesses of any size will find it easier to integrate Macs into their organization.

Every Mac includes innovative features and technologies for users with special needs, and Snow Leopard adds groundbreaking new features that make the Mac experience even more accessible to those with a vision impairment. Apple’s Multi-Touch™ trackpad is now integrated with the VoiceOver screen reader so users can hear and navigate different parts of a window or the desktop by moving a single finger around the trackpad as if it were the screen. Snow Leopard also introduces built-in support for wireless bluetooth braille displays and the connection of multiple braille displays simultaneously to one Mac.

The Mac OS X Snow Leopard Up-To-Date upgrade package is available to all customers who purchased a qualifying new Mac system from Apple or an Apple Authorized Reseller between June 8, 2009 and the end of the program on December 26, 2009, for a product plus shipping and handling fee of $9.95 (US). Users must request their Up-To-Date upgrade within 90 days of purchase or by December 26, 2009, whichever comes first. For more information please visit www.apple.com/macosx/uptodate. Snow Leopard requires a minimum of 1GB of RAM and is designed to run on any Mac computer with an Intel processor. Full system requirements can be found at www.apple.com/macosx/techspecs.

Apple ignited the personal computer revolution in the 1970s with the Apple II and reinvented the personal computer in the 1980s with the Macintosh. Today, Apple continues to lead the industry in innovation with its award-winning computers, OS X operating system and iLife and professional applications. Apple is also spearheading the digital media revolution with its iPod portable music and video players and iTunes online store, and has entered the mobile phone market with its revolutionary iPhone. 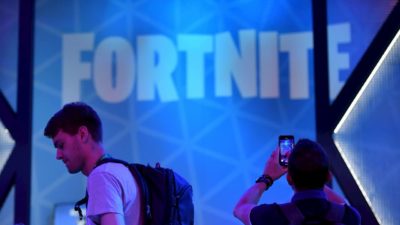 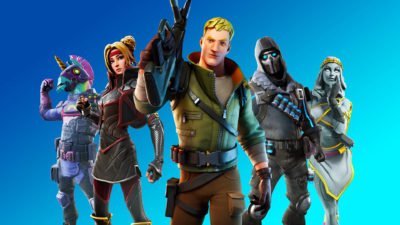 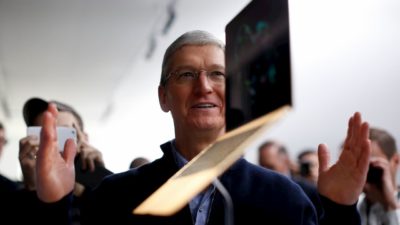