Toshiba’s new A/V devices offer consumers access to a diverse range of rich content over the
Internet. With an extensive library of TV shows and movies, music, sports, and information
services such as stock prices and weather forecasts at their fingertips, consumers will be
provided with greater flexibility to easily customize and enhance their entertainment experience.

“Toshiba took the initiative to bridge the ways consumers normally access Internet content and
entertainment media with the introduction of network devices that will bring the Internet
experience to consumer electronic products in the home,” said Yoshi Uchiyama, Senior Vice
President, Corporate Planning. “According to a recent study conducted by NPD for Toshiba, a
large majority of consumers cite simplicity as the essential issue for adoption of Internet content.
Therefore, key to Toshiba’s home network strategy is a focus on simplicity – making it simple to
2

connect, simple to operate and simple to access content. The new line of Toshiba AV devices
with Network Players will open up an entire new world of content delivery in a way that
consumers will like.”

Getting Connected
Toshiba’s A/V devices with network player capabilities use a combination of two core
components, including the Widget Channel, developed by Intel and Yahoo! and Microsoft’s
Extender for Windows Media Center.

While consumers may be familiar with widgets from the PC world, TV Widgets, enabled by the
Widget Channel framework, now take that simple to use “dashboard” experience and place it
into the TV allowing consumers direct access to numerous sources of content simply via their
remote control. While some TV Widgets may be pre-installed, consumers now also have the
flexibility to customize their experience by adding widgets of their own selection based on their
interests or needs. TV Widgets will feature a rich array of content and as more TV Widgets
become available, consumers can add them to the Network Players to enhance their assortment.

The combination of the two software platforms in one hardware device will deliver on the
promise of the new digital lifestyle.

Toshiba will approach the market by offering several choices from which consumers can select
the product that best fits their particular needs.
3

The Network Player capabilities described above are scheduled to be built into certain models of
Toshiba’s REGZA LCD TVs. This will provide consumers with easy access to the rich media
experience without the need for an external set top box or device.

As the market leader in the LCD TV/DVD Combo category, Toshiba will also integrate the
Network Player capability to offer flexibility and simplicity for consumers whether they choose
to use it as a primary TV in the home or in the bedroom, kitchen or children’s room.

Toshiba will also develop a standalone player, which acts as a hub for content delivery into the
entertainment space. The new player can deliver content directly from the Internet, content from
the PC with Extenders for Windows Media Center or from its built in DVD player with 1080p
upconversion. With an SD card slot and USB port for added flexibility, the device allows
consumers to access their entertainment content in any room of the house and all at a value that
consumers have come to expect.

Toshiba’s A/V devices with Network Player capabilities will feature picture quality enhancement
technologies, allowing viewers to enjoy a wide range of content upconverted to near HD quality.
The new models are planned to ship in the second half of 2009, and product pricing and
availability will be announced later this year. 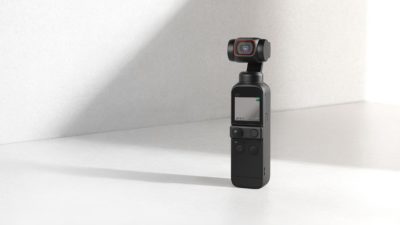 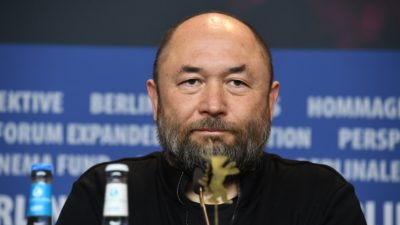