SanDisk develops its flash controllers and memory chips together, allowing the company to perfectly match and fine-tune the two technologies throughout the testing process, resulting in high-performance products with industry-leading endurance. The SanDisk Power Core Controller brings numerous benefits to the SanDisk Extreme Pro CompactFlash cards, including:

"As a professional sports photographer, I rely on a speedy camera and high-performance SanDisk Extreme Pro cards to capture as many images as possible within a few seconds using continuous burst mode," says Jeff Lewis, professional photographer and member of the SanDisk Extreme Team (http://tinyurl.com/kv7w6n). "How fast you can download and edit images from the cards makes a big difference when it comes to getting sports images distributed. The first images out of the media room tend to be the ones that get picked up. Speed really counts for getting selected by the top photo editors."

Renowned for their world-class durability, SanDisk Extreme cards guarantee operation at extended temperatures ranging from minus 13 F (minus 25 C) to 185 F (85 C). SanDisk Extreme Pro CompactFlash cards feature RTV Silicone coating for added protection against moisture and humidity. The cards can withstand accidental drops of up to nine feet, and carry a lifetime limited warranty.3

About SanDisk
SanDisk Corporation is the global leader in flash memory cards, from research, manufacturing and product design to consumer branding and retail distribution. SanDisk’s product portfolio includes flash memory cards for mobile phones, digital cameras and camcorders; digital audio/video players; USB flash drives for consumers and the enterprise; embedded memory for mobile devices; and solid state drives for computers. SanDisk is a Silicon Valley-based S&P 500 company, with more than half its sales outside the United States. 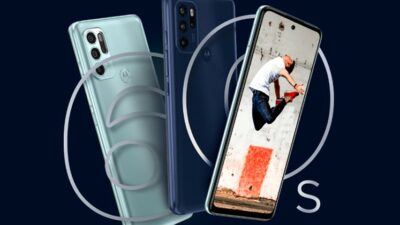 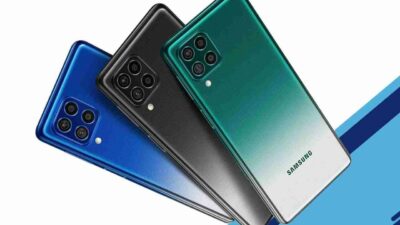 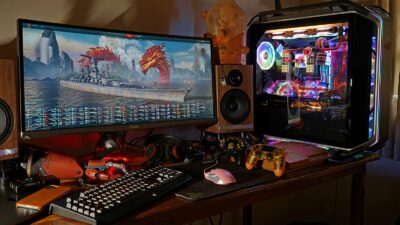