"With the large volume of photos, videos and music that consumers create and carry around, a high-capacity memory card is a must-have component of today’s smartphone," said Sanjay Mehrotra, president and chief operating officer, SanDisk. "This is the highest-capacity card of its type, and SanDisk is pleased to be the first to ship such an advanced product. This marks yet another important first in our innovative history in the flash memory industry."

The 32GB SanDisk microSDHC card is available now on SanDisk.com U.S. and European e-commerce sites, with worldwide retail availability to follow next month. The new card comes with a 5 year limited warranty and carries a suggested retail price of $199.99.

SanDisk is mass producing the new cards based on its industry-leading, third-generation 32nm X3 (3-bit-per-cell) technology, which makes a 32GB capacity possible in such a small form factor. The successful development and wide distribution of many X3-based products through OEM and retail channels in recent years demonstrates both the technology’s maturity and SanDisk’s ability to quickly bring it to market.

SanDisk microSDHC cards adhere to the stringent quality expectations of top-tier handset manufacturers and MNOs, and SanDisk is taking orders now. To meet the specific needs of different OEM customers, the 32GB SanDisk microSDHC card is available in a variety of card and adapter configurations as well as with the option to pre-load the card with custom software. 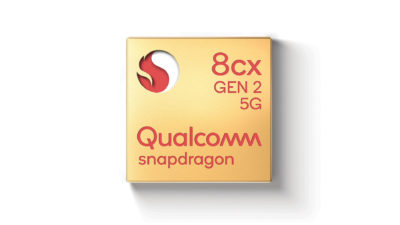 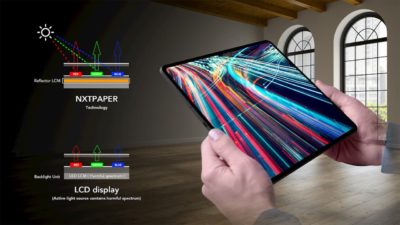 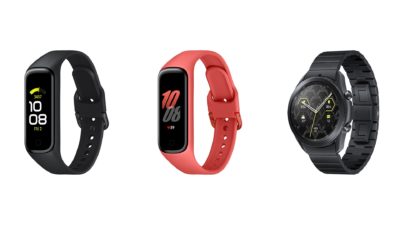