Nokia Pulls More Than $5 Billion in Business From Contract Manufacturers

El Segundo, Calif., Mar. 27, 2009-In another blow to the beleaguered electronics contract manufacturing business, Nokia-the world’s largest mobile handset brand-announced that it has stopped using outside contract manufacturers for the assembly of its phones.
The company cited weak global demand for mobile devices as the reason it will cease employing outsourced production to Electronics Manufacturing Service (EMS) providers and Original Design Manufacturers (ODMs).
"Amid the global economic recession and slowing sales of mobile handsets, Nokia in recent months had begun the process of shifting some of its assembly operations away from contract manufacturers and back inside the company," said Adam Pick, principal analyst for EMS/ODM at iSuppli Corp. "However, this announcement clearly illustrates just how severe the situation in the mobile handset market really is."
Nokia in 2008 outsourced approximately 17 percent of the manufacturing volume of its mobile phone engines, which include the phone and software that enable its basic operations, to providers including Foxconn International Holdings, BYD, Elcoteq and Jabil Circuit.
"This doesn’t help the eroding EMS/ODM industry," Pick continued. "Nokia’s pull-back will shed more than $5 billion in revenue from electronics contract manufacturers. That most means more overcapacity, more headcount reductions and, obviously, more problems."
iSuppli’s current forecast calls for the EMS/ODM market to contract 9.9 percent in 2009 to reach $270.8 billion, down from $300.7 billion in 2008. However, given Nokia’s announcement, iSuppli will downgrade its forecast for 2009 and the following years.
The attached figure presents iSuppli’s current global EMS/ODM revenue forecast.
While the announcement is bad news for the contract manufacturing and mobile handset businesses, it represents a positive commentary on Nokia’s capability to adjust to changing market circumstances.
"Nokia is an operational juggernaut with leading procurement and supply chain techniques," noted Jeffrey Wu, iSuppli’s senior EMS/ODM analyst. "You have to give Nokia credit for maintaining a hybrid manufacturing system that adjusts pursuant to volatile demand patterns." 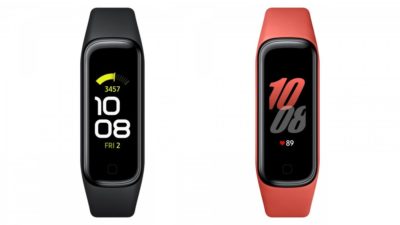 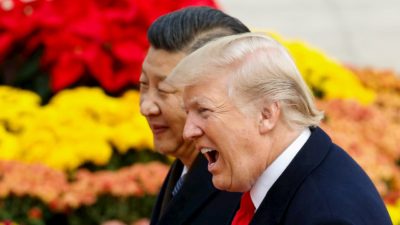 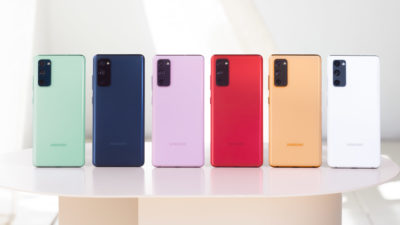