It’s not a notification that tells you to go get information, it brings you the information. Other platforms flip the flag up on the mailbox, letting you know it’s time to go to the end of the driveway and get your mail. BlackBerry Push delivers the mail to your kitchen table, open and ready to be read.

The BlackBerry Application Platform allows applications to run in the background and when new information is pushed to the device from the application server, that app wakes up and provides the content to the user. The app is not constantly asking servers to see if there’s new info. You don’t want to know the weather every 15 minutes; you want to know when it will affect you – immediately. Another plus for BlackBerry users is optimized battery life. The repeated polling for information that other "push" products require is likely to result in additional battery drain, compared to BlackBerry Push Service and could cause excessive traffic on the application’s servers from constant requests.

What is being made available today?
The BlackBerry Push Service has two options: BlackBerry Push Essentials is a free service that developers can incorporate into their applications and allows them to push content to their customers with unparalleled immediacy. BlackBerry Push Plus which has a free tier and paid tiers, provides developers with notification that their push has been delivered. If a content provider needs to get information to someone, they can tell if the target device has received the push.

There’s a diagram on BlackBerry.com that gives a good visual representation of the infrastructure behind this service:http://na.blackberry.com/eng/developers/javaappdev/pushapi.jsp#tab_tab_works

How can developers get this new service into their applications and corresponding server?
Developers building on the BlackBerry platform can visit www.blackberry.com/developers/pushservice for additional information, resources and tools. And there’s no cost to register and evaluate this service. When a developer is ready to launch the service, they can choose BlackBerry Push Essentials or BlackBerry Push Plus, depending on the implemented features and number of pushes. 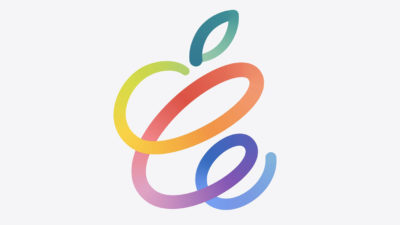 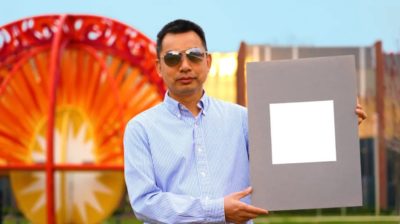 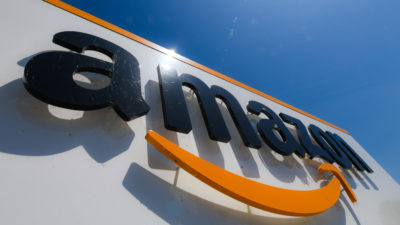